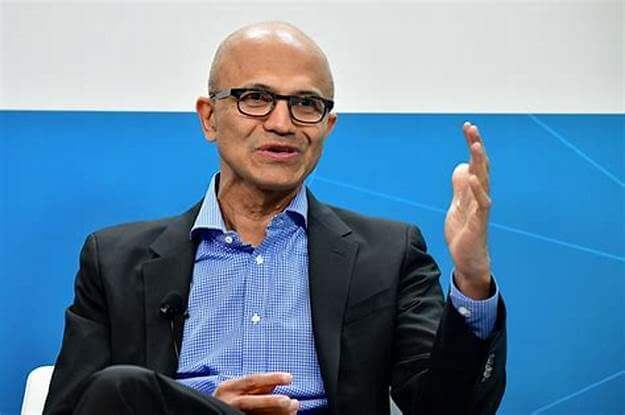 A golden age of artificial intelligence (AI) is underway and will redefine work as we know it, Microsoft Chairman and CEO Satya Nadella said at the World Economic Forum 2023 amid massive buzz over ChatGPT, a chatbot.

Nadella said the future of work is not just about technology and tools, it’s about new management practices and sensibilities to the workplace. “Technology will provide more and more ways to bring people together,” he said.

ChatGPT has captured the world’s imagination for its ability to answer complex questions via short prompts on a vast array of topics and even write lyrics and poetry. The site amassed 1 million users in just five days after its launch.

Nadella said Microsoft was opening up access to new AI tools like ChatGPT. “I see these technologies acting as a co-pilot, helping people do more with less.”

Speaking on safety and security, the Microsoft CEO said the operating principle for protecting critical infrastructure should be to assume the worst – “have zero trust”. “Safety and security need to be included right at the design stage,” he said.

TCS sued for employing Indians and South-Asians over others

Goldman Sachs to cut about 3,200 jobs this week: Report