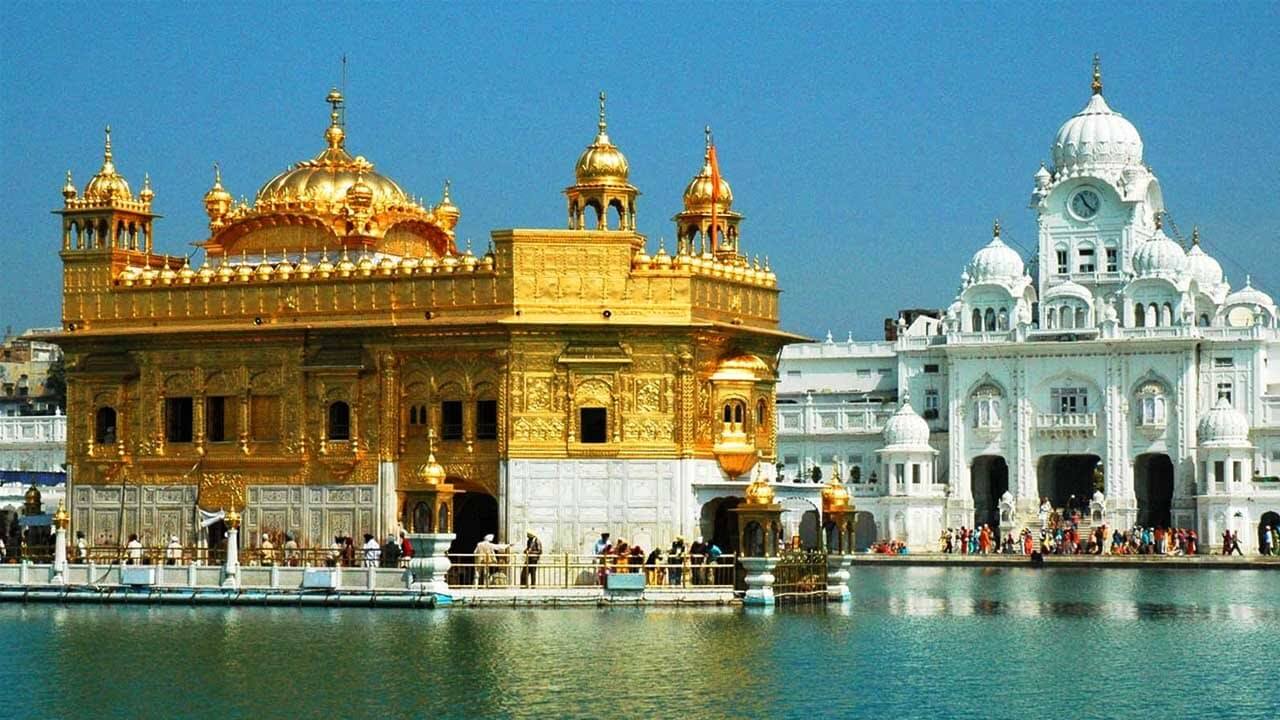 Amritsar is world-famous for the beautiful and highly revered Golden Temple or Sri Harmandir Sahib, which is one of the most prominent spiritual sites in the country. The temple is a two-storeyed structure with its top half covered in almost 400 kg of pure gold leaf, which is what earned it its English moniker. Maharaja Ranjit Singh, the leader of the Sikh empire, is believed to have initiated the construction in the 19th century. The rest of the temple complex is built in white marble, inlaid with precious and semi-precious colourful stones. To create motifs, the pietra dura technique has been used. The grand temple complex is awe-inspiring in its size.

One must cover one’s head and remove his/her footwear before entering the Golden Temple, as a mark of respect. As one listens to the beautiful notes of gurbani (spiritual songs), the serene spirituality of the temple soothes the soul. One can also partake of the free meal that is offered here to around 20,000 people every day at the Guru Ka Langar (community meal), regardless of caste, creed or gender. The entire process is managed by volunteers and is one of the most humbling experiences you can have.

The architecture of the temple is spectacular and a 67 ft square of marble makes up the base of the structure. The glistening temple is surrounded by Amrit Sarovar (pool of nectar), whose waters are said to have healing powers. One can also watch colourful fish swim in the lake’s clear blue waters as devotees take a dip in it. The temple has been designed keeping in mind the basic tenets of Sikhism that advocate universal brotherhood and all-inclusive ethos. Thus, it is accessible from all directions.

The main entrance boasts an imposing clock tower, which also has a Central Sikh Museum. From here, one can sight spectacular views of the shrine and its elegant silhouette in the Amrit Sarovar.  A second entry is through the silver doors of the gorgeously embellished Darshani Deori, which leads onto the causeway that links the sanctum sanctorum with the Parikrama, the marbled surface surrounding the sarovar.

In the north-west corner of the complex is the Jubi tree, which is believed to possess special powers. It is said to have been planted 450 years ago by the Golden Temple’s first high priest, Baba Buddha.

During the day, the holy book of the Sikhs – the Granth Sahib – is kept inside the temple. At night, it is taken to the Akal Takth or Eternal Throne, that houses ancient weaponry earlier used by Sikh warriors. There are other famous temples surrounding Sri Harmandir Sahib, including the Durgiana Temple as well as a beautiful garden and the tower of Baba Atal. It is said that sage Valmiki wrote the epic Ramayana in this sacred place. 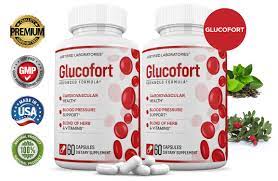 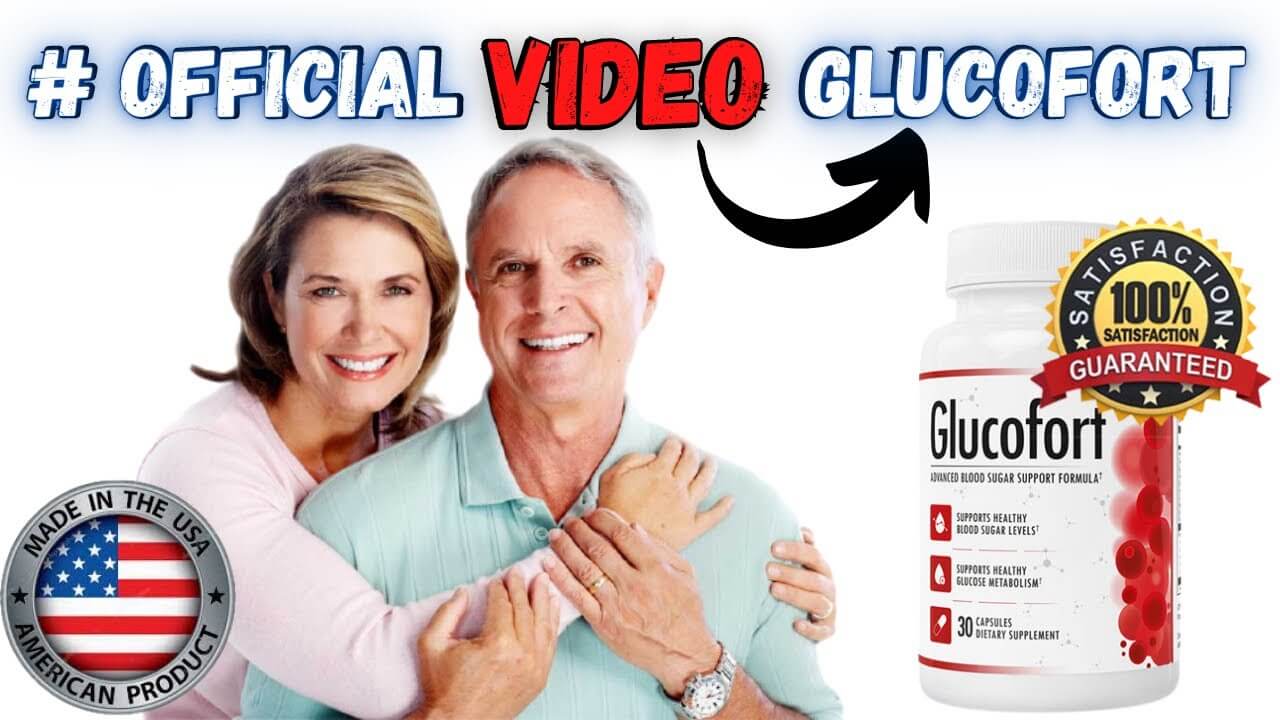 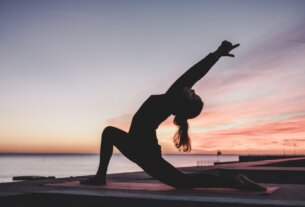