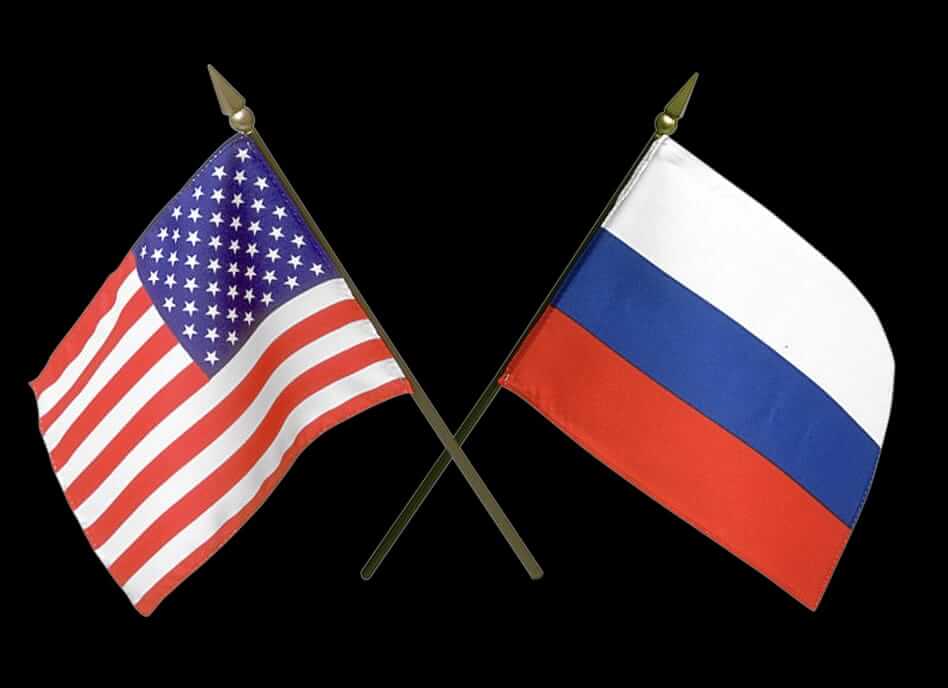 US President Joe Biden met Russian President Vladimir Putin for the first time in a decade at the 18th-century manor house in Geneva. The two world leaders shook hands at the opening of the daylong summit amid tensions over human rights, Ukraine and ransomware.

Opening the summit, Putin said he hopes for a ‘productive’ meeting, while Biden stressed ‘it is always better to meet face to face.’

Biden said it was an important step if the United States and Russia were able to ultimately find “stability and predictability” in their relationship.

Speaking to reporters after the meeting, Biden said he gave Putin a list of 16 critical infrastructures in the U.S. that “should be off limits to attack.” Asked if he laid out clearly what the penalty would be for future cyberattacks, the president said he pointed out that the U.S. has “significant cyber capability.”

US president is expected to discuss the following issues,

The most challenging issue could be cyber hacking, launched by criminal syndicates based in Russia, the recent spate of ransomware attacks cutting across sectors in the US has been one of the most critical issues for the Biden administration.

The topic of Ukraine is also likely to come up as there has been a buildup of Russian troops along the border, which has reignited tensions in eastern Ukraine, where government forces have battled Russian-backed separatists demanding independence from Kiev since 2014. The US has supported Ukrainian sovereignty.

Biden will raise human rights, the official said, but would not specify if that will include a discussion of opposition leader Alexey Navalny. 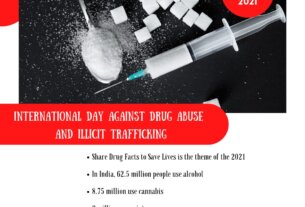 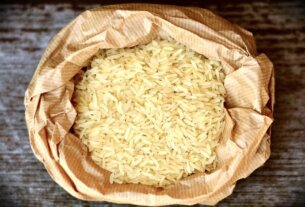