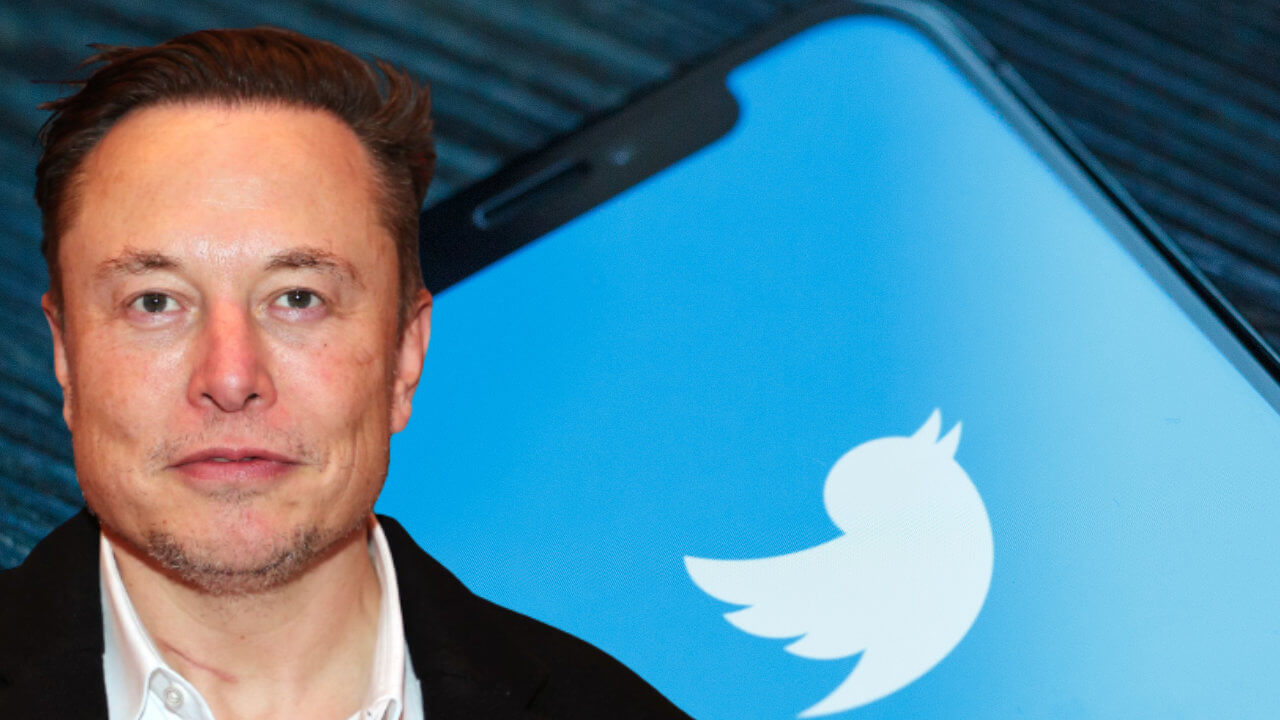 According to the New York Times, the top officials, including Parag Agrawal, were fired as soon as the deal was complete. At least one of the executives who was fired was escorted out of Twitter’s office, the NYT report said.

Parag Agrawal became the CEO of Twitter in November following the resignation of Twitter co-founder Jack Dorsey. Agrawal has been working with Twitter for almost a decade and was the chief technology officer before stepping into the CEO role.

“The reason I acquired Twitter is because it is important to the future of civilization to have a common digital town square” for healthy debate, Musk said earlier Thursday, while insisting it could not become a “free-for-all hellscape.”

His takeover of the social media juggernaut caps a months-long roller coaster of announcements, counter-announcements and legal maneuvering — which he characteristically punctuated by firing jabs at the company on its own platform.

It is the latest corporate conquest for Musk, after online publishing and payments, space travel and electric cars.

The 51-year-old is the richest person in the world, a title he took last year from Amazon’s Jeff Bezos following the meteoric rise of Tesla, his electric automaker founded in 2003.

Musk, who holds US, Canadian and South African citizenship, has been married and divorced three times once to the Canadian author Justine Wilson and twice to actress Talulah Riley. He has nine children. A tenth child died in infancy. 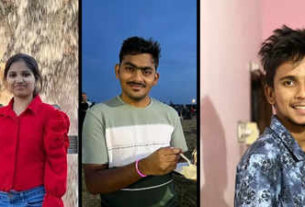 Indian students from University of New Haven killed in crash 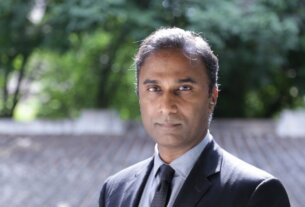