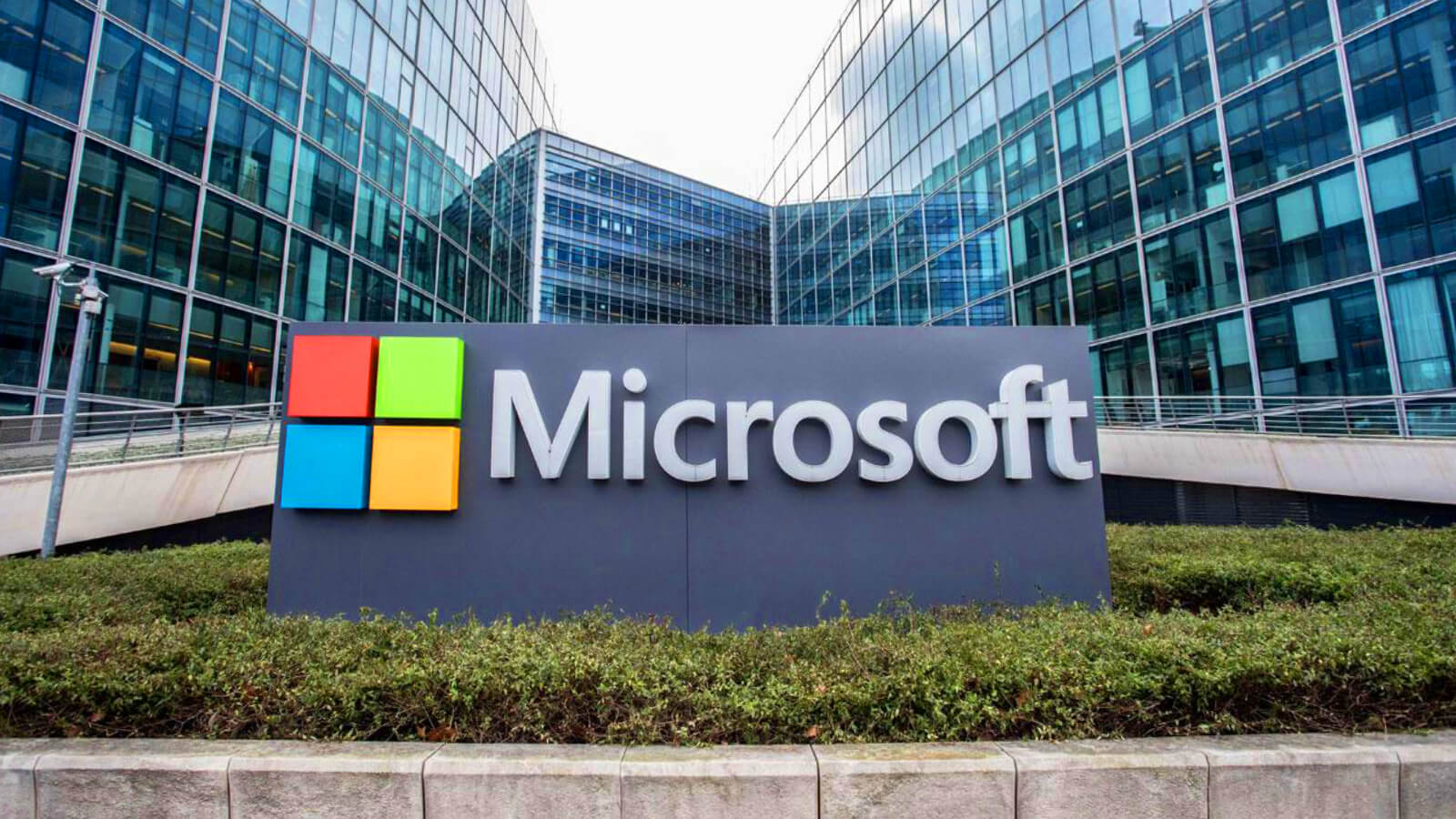 Microsoft has announced that it will invest another $10 billion dollars in OpenAI, and strengthen its commitment to seeing its AI bots go mainstream.

The $10 billion investment in OpenAI is in addition to the $1 billion it had invested earlier, about four years ago, when the AI startup was just co-founded by Elon Musk and Sam Altman. Besides investing a hefty amount into OpenAI, Microsoft has also helped the AI startup by building a dedicated supercomputer for the project, that would power OpenAI’s technology, among other forms of support.

In a blog post, Microsoft has disclosed “the third phase” of their collaboration, which would include further supercomputer development and support for OpenAI in cloud computing “via a multiyear, multibillion-dollar investment.”

The blog post claimed that both businesses will be able to commercialize the resulting AI technology.

Microsoft is investing even more resources in generative AI, a system that can learn from data how to produce almost any form of content just from a text prompt, in order to maintain the two businesses at the forefront of artificial intelligence.

The standout example that garnered considerable attention in Silicon Valley last year was OpenAI’s ChatGPT, which generates all sorts of text, from prose or poetry, to some complex software code, whatever a user demands. 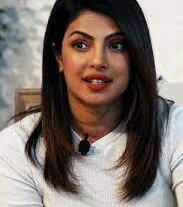 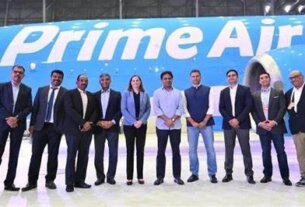