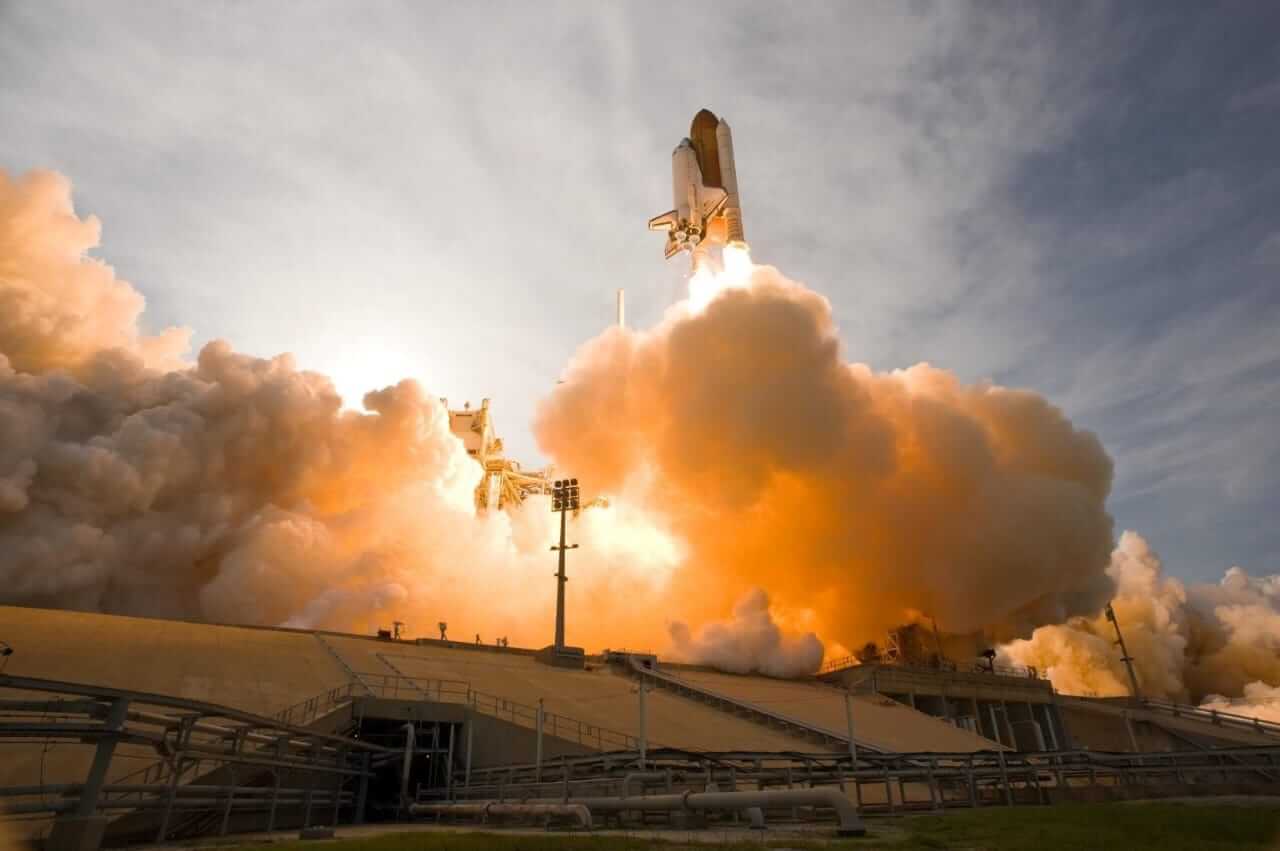 The baby Hawaiian bobtail squid were raised at the University of Hawaii’s Kewalo Marine Laboratory and were blasted into space earlier this month on a SpaceXresupply mission to the International Space Station. The lab breeds the squid for research projects around the world. These squids are plentiful in Hawaii and are about three inches(adults are about 7.5 inches).

Researcher Jamie Foster completed her doctorate at the University of Hawaii, is studying how spaceflight affects the squid in hopes of supporting human health during long space missions, the Honolulu Star-Advertiser reported Monday(21st June 2021).

The squid have a symbiotic relationship with natural bacteria that help regulate their bioluminescence.

When astronauts are in low gravity their body’s relationship with microbes changes, said University of Hawaii professor Margaret McFall-Ngai, who Foster studied under in the 1990s. She also added that “We have found that the symbiosis of humans with their microbes is perturbed in microgravity, and Jamie has shown that is true in squid and, because it’s a simple system, she can get to the bottom of what’s going wrong.”

Foster is now a Florida professor and principal investigator for a NASA program that researches how microgravity affects the interactions between animals and microbes.

“As astronauts spend more and more time in space, their immune systems become what’s called dysregulated. It doesn’t function as well,” Foster said. “Their immune systems don’t recognize bacteria as easily. They sometimes get sick.” Ms. Foster said understanding what happens to the squid in space could help solve health problems that astronauts face. The baby squid will come back to Earth in July. 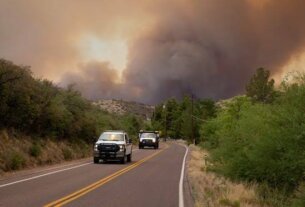 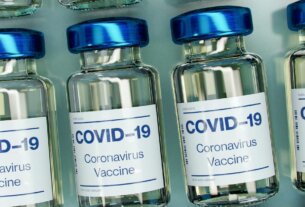 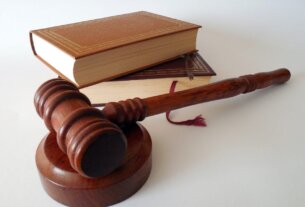